An unbelievable dreamlike effect that will set your imagination on fire. A colourful mix of designs that will turn your inspiration on. A whimsical experience of forms and patterns that will ignite your
creativity. A playful fusion between symmetry and shapes that will revolutionize your perspective of reality. It’s time to be seduced by the splendour of Mixes and Shading Blends.
If you haven’t found the perfect mix or shading blend, why not customise your own. 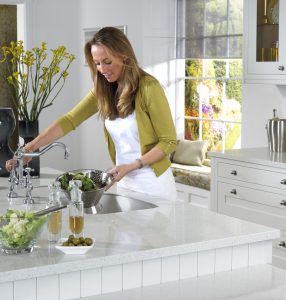 These are semi-transparent or opaque molten glass mosaic colours. The tesserae are produced by pouring molten glass through two moulds, then subjecting them to an annealing process.ing blend, why not customise your own. 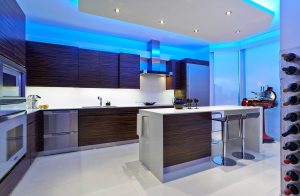 Semi-transparent molten glass mosaic tesserae enriched with sparkling enamels and aventurina stone. The mixing of two glass colours allows us to achieve the classic veining effect on the surface.

Aventurina is an artificial stone produced by the fusion, at approx. 1200° C, of silica sand, copper and colour components. 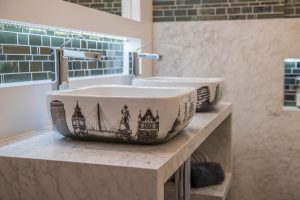 These semi-transparent or opaque molten glass mosaic tesserae present an iridescent effect.The production process is the same as for Vitreo or Brillante mosaic, although the iridescent effect is obtained through the addition of semi-precious metals when the glass is still in a semi-liquid state.

The iridescent effect is permanent and is not affected by chemical agents, temperature changes or frequent use.
From the seventeenth century this process, previously unknown in its whole, allows glass makers to create new effects in colour, producing an adventure in design or “aventurina”. 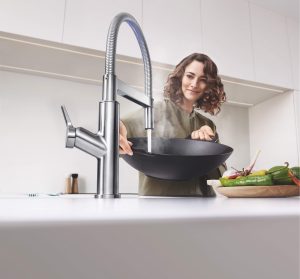 Employing cutting edge technology, Feel is created from recycled molten glass, using up to 78% post-consumer material. Tiles are pre-mounted on TREND PLUS

Colours are offered in the natural tonality of blue, white, green and brown. Pricing corresponds to the Vitreo three-star collection, showing the willingness of Trend to attract customers toward greener material choices. 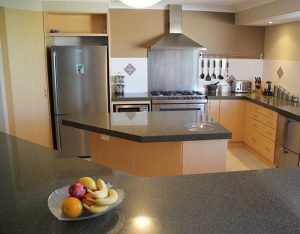 Trend has also created exciting Hexagonal Wallpapers that will enhance any home or commercial space.

Take a look at our brochure for kitchen styles, door designs, worktops and more

Arrange a call back from one of our design consultants to start your makeover project
To provide the best experience, we use cookies. By continuing using the website, you agree to this. Cookie Info Continue